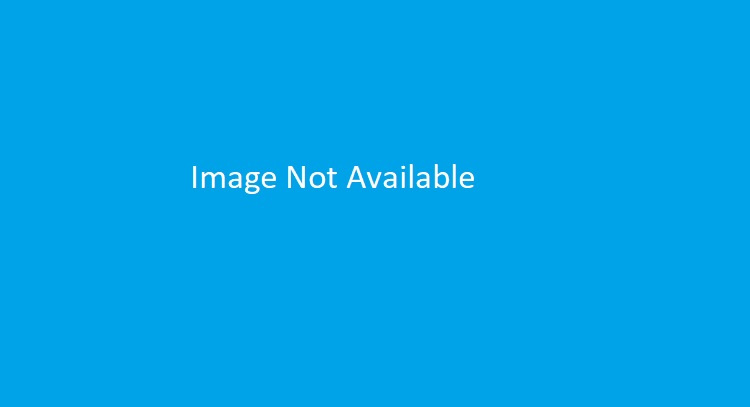 Merritt Island is a census-designated place in Brevard County, Florida, located on the eastern Floridian coast, along the Atlantic Ocean. As of the 2010 United States Census, the population was 34,743. It is part of the Palm Bay – Melbourne – Titusville, Florida Metropolitan Statistical Area. The name Merritt Island also refers to the extent of the former island, which is now a peninsula.Merritt Island National Wildlife Refuge and NASA’s John F. Kennedy Space Center are located on the northern part of Merritt Island. The southern area is heavily residential, with centralized light commercial and light industrial areas.The island does not belong to any official city. The central part of Merritt Island, previously known as Merritt City, is home to the majority of the population and includes the local high school, library, and shopping district.HistoryEtymologyMerritt Island owes its name to the king of Spain. The entire island was part of a land grant given by the king to a nobleman named Merritt.Post-ColumbianIn 1605, Spanish explorer Alvaro Mexia visited while on a diplomatic mission to the local tribes living in the Indian River area. He called the local tribe the Ulumay. Merritt Island is the prominent island on a color map he drew of the area, a copy of which is in the archives at the Library of Congress and the archives in Seville, Spain.