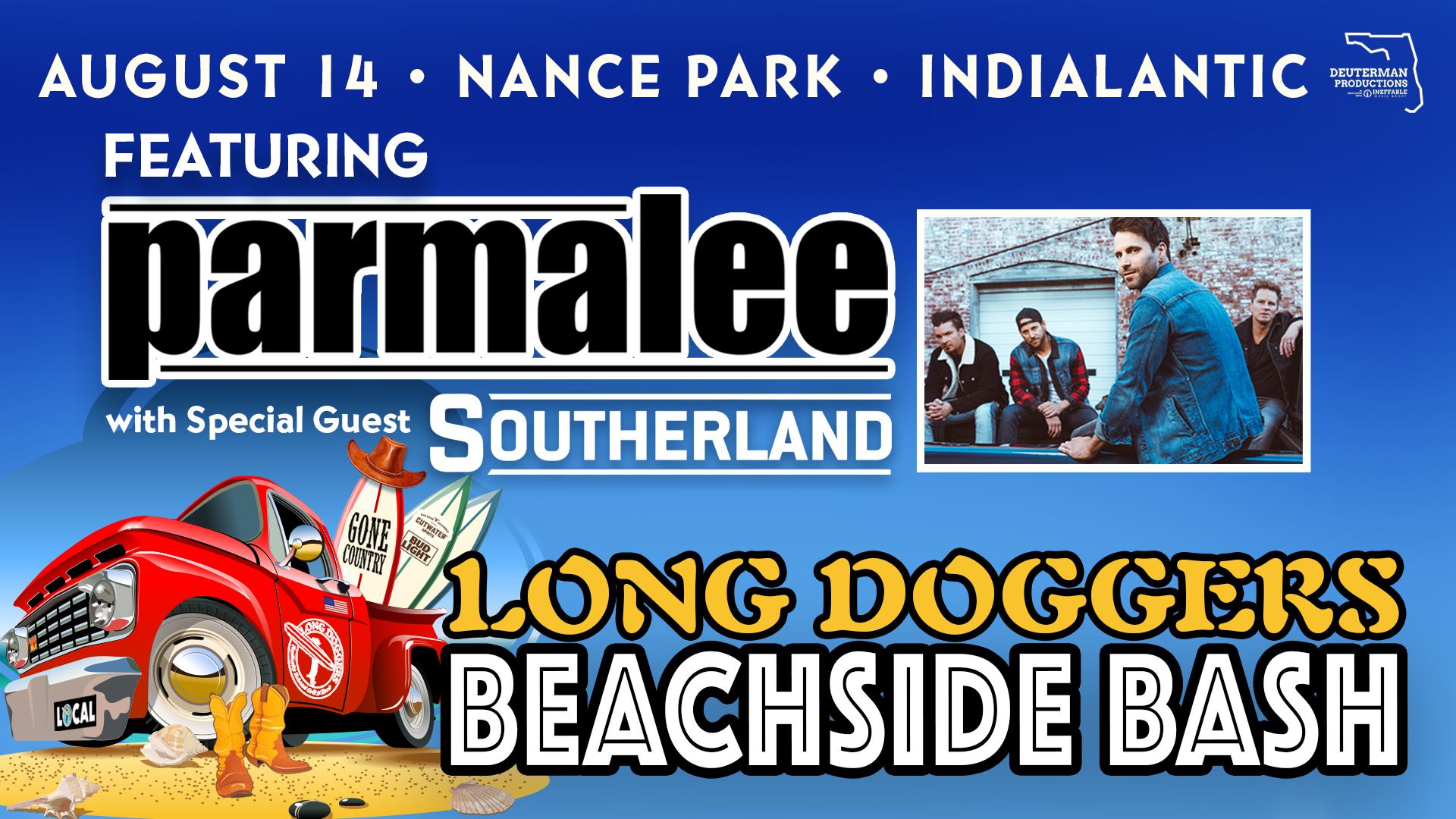 Parmalee – 2016 ACM “New Vocal Duo/Group of the Year” nominee Parmalee is one of Country music’s most successful new acts: The Platinum-selling band of brothers is one of only four groups since 2001 to earn three consecutive Top 10 singles from a debut Country album, including their #1 hit “Carolina”. Since their debut at Country radio, Parmalee has earned over 373 million Pandora streams, 123 million plays on Spotify, over 31 million YouTube/ VEVO views, and 1.7 million Shazam subscribers. Heralded as “Country Music’s Breakout Stars” by MSN Entertainment, Parmalee has supported Brad Paisley and Jake Owen on national tours while finding time to perform on NBC’s TODAY show, The Late Late Show, FOX & Friends All American Summer Concert Series, MLB Central’s Studio 21, The Queen Latifah Show and more. Parmalee – comprised of brothers Matt and Scott Thomas (lead vocals/guitar and drums, respectively), cousin Barry Knox (bass) and life-long best friend Josh McSwain (guitar) – continue to show loyalty to their home state of North Carolina with the release “Down Town.” The band’s latest release “Just the Way”, is a collaboration with BBR Music Group’s Blanco Brown, the mastermind behind the international smash single ‘The Git Up’. Parmalee and Brown struck up a friendship several years ago and have since written together on several occasions. Knowing how dedicated Blanco is to spreading joy and purpose, Parmalee invited the “TrailerTrap” creator to join them on the song and share in spreading the message of self-love. The feel good, from-the-heart track, with it’s melodic groove, blends Matt Thomas’ lead vocals with Blanco’s, in a new way, never heard before. The new collaboration praises folks for being true to themselves and encourages self-acceptance.

Southerland – Everyone saw the duo potential in Charleston, South Carolina native Matt Chase and small town Washington, Georgia’s Chris Rogers before they saw it themselves. Before morphing into the musical outfit now known as Southerland, the two had been playing college towns and dive bars together for three years. They met through mutual friends and their music compatibility is what has kept the two working and playing together since 2016. They have developed, quite naturally, into a duo that relies heavily on lyrical content, while melodically blending classic and pop country. The two create music that takes the storytelling of traditional country music and gives its a relatable, modern country feel.

Use the share tools on this event page to let your friends know where you will be. Please Print PDF ticket for entry into event or your phone email can work as well. No Refund Event. Rain or Shine Event.